The heritage of the earth

With Barcelona and the industrial revolution as a looking glass in which we can see reflected in the upheaving Spain in the 19th century, Rosendo Roca refuses to accept his tragic destiny and considers a risky proposition which could influence the rest of his life. In his struggle to make his way in life, he will have to contend with hunger, the nobility, tradition, war, illness and the working class. Just as with the contradictions of incipient progress that which the church and the powers that be play a decisive role. Rosendo Roca will discover the value of friendship, unconditional love and the power of hate in an industrial world in whose transformation he will have a part. The Heritage of the Earth is an immense epic story of rise and fall, a journey to rescue the forgotten faces of history, a tribute to the anonymous people who contributed to shape what we have become today. 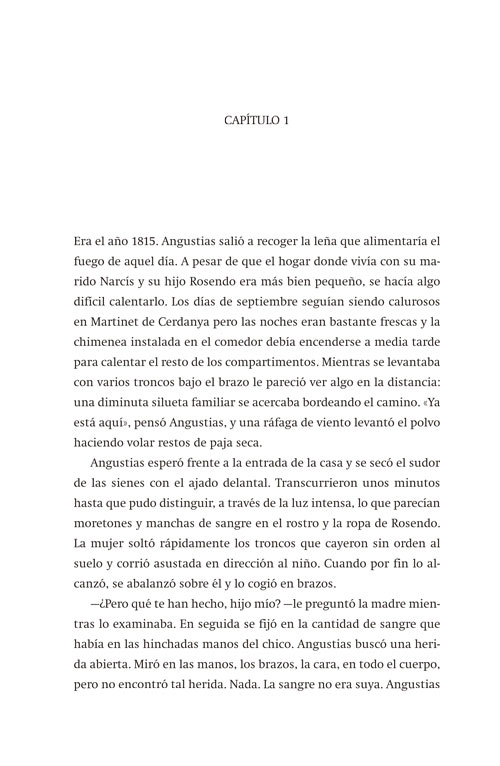