The author reveals his identity

In 2008, as a passionate fan of good stories I decided to transform an idea into reality: to write and have my novels published. Under the pseudonym Andrés Vidal I had my first novel published with Editorial Planeta in 2010. Writing under that same pen name I subsequently wrote two further novels in 2012 and 2013; in the most recent one the writer behind Vidal was revealed.

Over time I have had time to write more, with other aliases, Eduardo Roca and Víctor Amat were born, both pseudonyms which until now had not been revealed. On this webpage I have compiled, with great excitement, my work while I present my new novel, The Teacher, published in 2015 by Ediciones B. 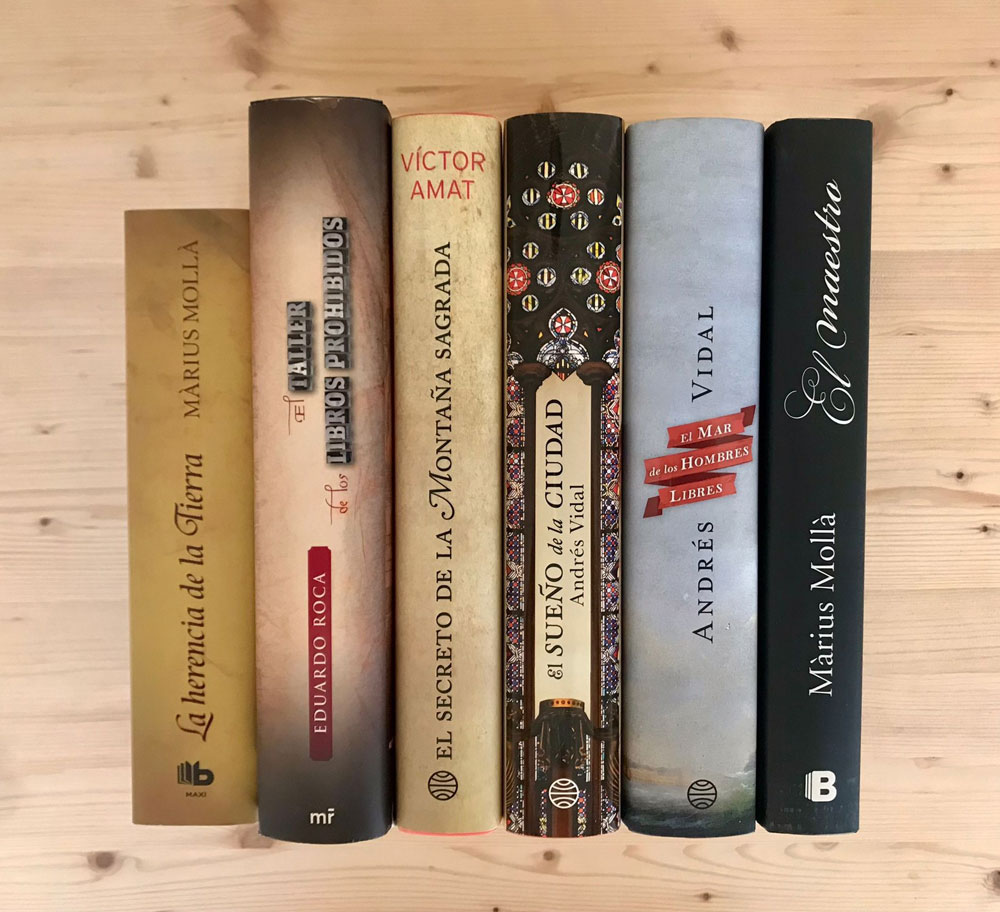 These are some interviews and articles that have been seen in the news media.

Send your comments about the books